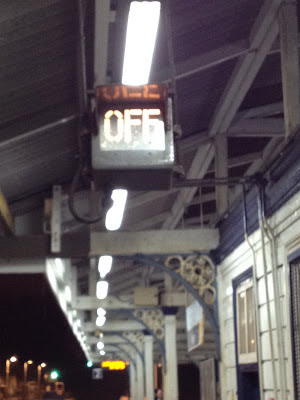 Labels: Not a Tourist